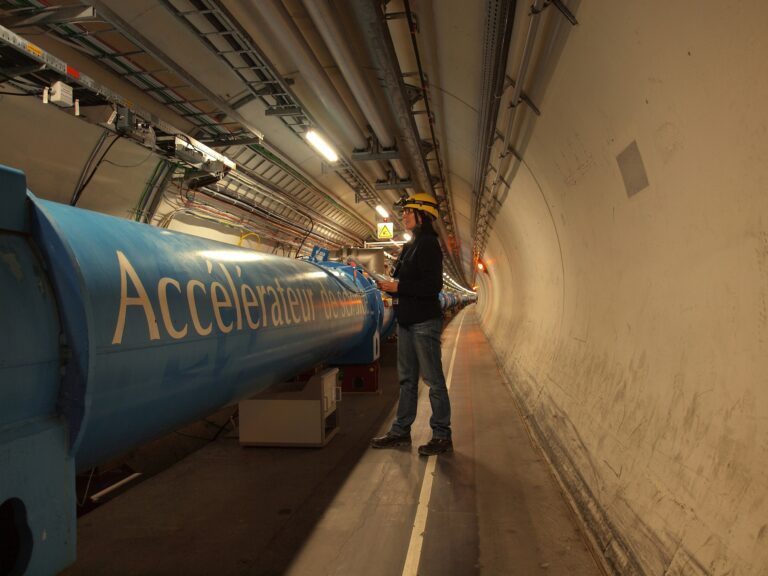 After a decade of collaboration with CERN, the world’s largest particle physics laboratory has once again entrusted COMSA Industrial with the development of low and medium voltage electrical works and the maintenance and supervision of telecommunications networks. Thus, COMSA Corporación’s engineering business has renewed three performance contracts for the research centre’s headquarters in Prevessin (France) and Meyrin (Switzerland).

The second contract, called “First Line”, is for the support of network and telecommunications services at CERN, including the execution of projects and installations. The service is provided in more than 700 buildings of all sizes; 398 underground structures, including 51 shafts, 144 service galleries and 57 km of tunnel; and in 620 network and telecommunications equipment rooms.

Finally, the last contract that has been extended consists of maintenance work on industrial electrical installations, which also includes work on buildings, electrical substations, tunnels and galleries, as well as maintenance of transformers and electrical panels, the 48V system and lighting.

10 years of collaboration with CERN

Currently, COMSA Industrial has more than 60 people working in the agency, including administrative staff, engineers, technicians, foremen and electricians.

Commitment to the Swiss region

The western region of Switzerland, known as “Health Valley” due to the large presence of companies in the health sector, is a key market for COMSA Industrial, which remains a benchmark in the field of engineering in this area.

Among other contracts, the award in 2021 of the electrical installation works in the production buildings of one of the world’s leading pharmaceutical plants located in the Germanic Arc stands out.