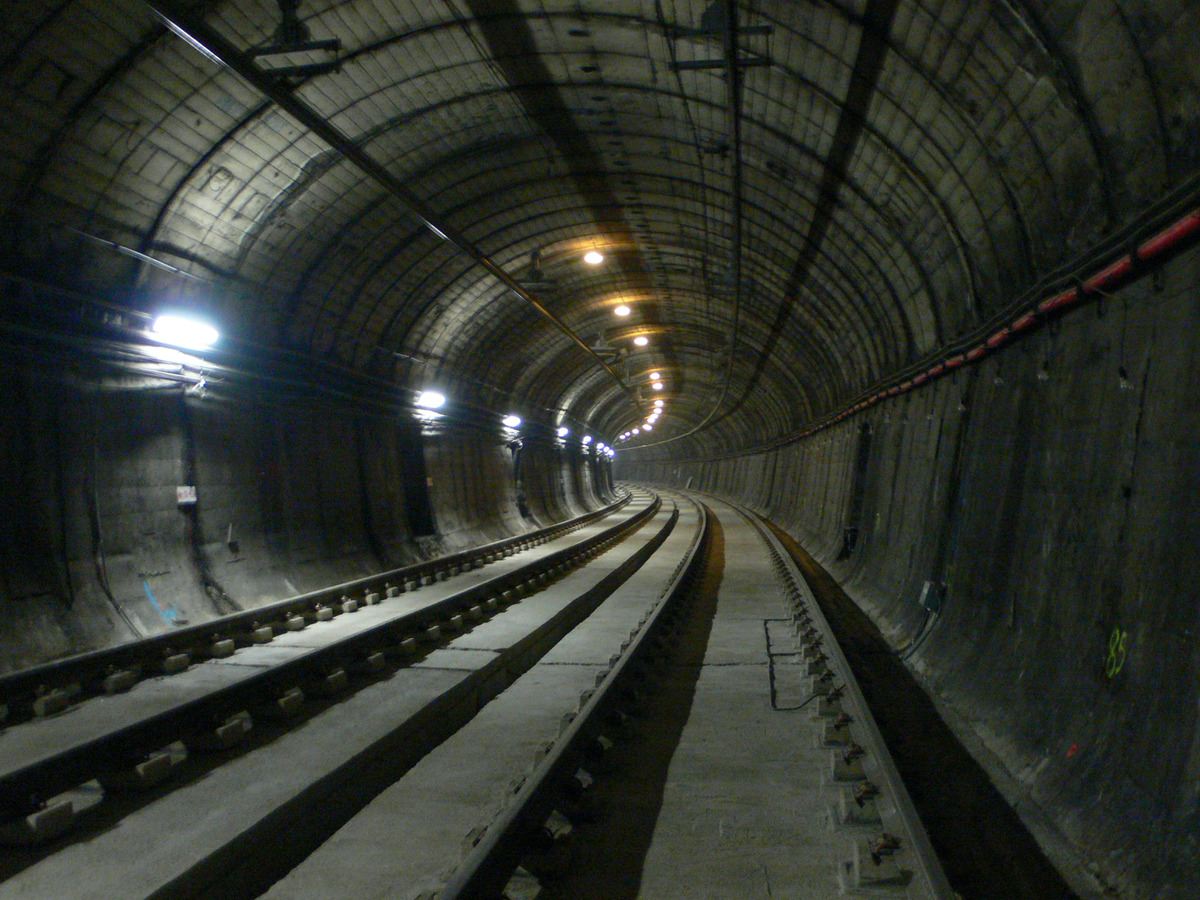 The joint venture formed by COMSA and Lantania has been awarded the renovation works for the Line 1 of Metrovalencia commissioned by Ferrocarrils de la Generalitat Valenciana (FGV). The works will be developed in the section between the Valencia Sud and Villanueva de Castellón stations and will consist of the replacement of the existing turnouts […]

Travipos to supply sleepers for the conventional rail network in Catalonia, Valencia and Murcia

The Board of Directors of Adif has awarded Travipos a contract for the supply of concrete sleepers for the conventional rail network in Catalonia, Valencia and Murcia, for a period of twelve months. The COMSA EMTE subsidiary company will supply monoblock sleepers of both Iberian gauge and metric gauge, which will be to meet the requirements for […]

COMSA improves safety on the road between Villalonga and Ador (Valencia)

The president of Valencia Provincial Council, Alfonso Rus, opened the new Villalonga-Ador section of the CV-685 road on 13 November, work carried out by COMSA to improve the connections between both towns and the main roads in the area, the N-332 road and the AP-7 motorway. The company has carried out road renovation and strengthening, […]

The Official Association of Architects in the Valencia Region (COACV) has awarded COMSA first prize in the category of Urban Planning and Landscape (2010-2012) for the work undertaken to improve the promenade at Santa Pola (Alicante). COMSA was responsible for the development of the waterfront in the town, including the resurfacing of the area, the […]

Waste collection and management in the Valencia LD triathlon

On 2 June, Magma Tratamientos collaborated in Valencia LD, a triathlon that entailed swimming 1.9 kilometres, cycling 90 and running 21. The company collected and processed 787 kg of waste generated during the competition, mostly plastic containers. Magma Tratamientos set up several collection points along the circuit, placing containers on some stretches of the race, […]

Last week a group of students and professors from the University of Palermo (Italy) Agricultural School and the University FEARA of Fortaleza (Brazil) visited the green filters built by COMSA in the Tancat de Milia. This is part of the rehabilitation project of the Albufera lake south of Valencia. During their visit students and teachers […]

MAGMA and IGNEA organize a workshop on asbestos in Valencia

MAGMA Gestión Medioambiental and IGNEA Medioambiente organized on 6th March at the Universidad Politécnica de Valencia together with the Asociación de Empresas de Desamiantado (ANEDES) a technical workshop on asbestos. The meeting discussed the asbestos removal sector and presented the Association’s short term objectives. Some of the primary issues for the sector were discussed during […]

COMSA Corporación, committed to the construction and adaptation of health infrastructures 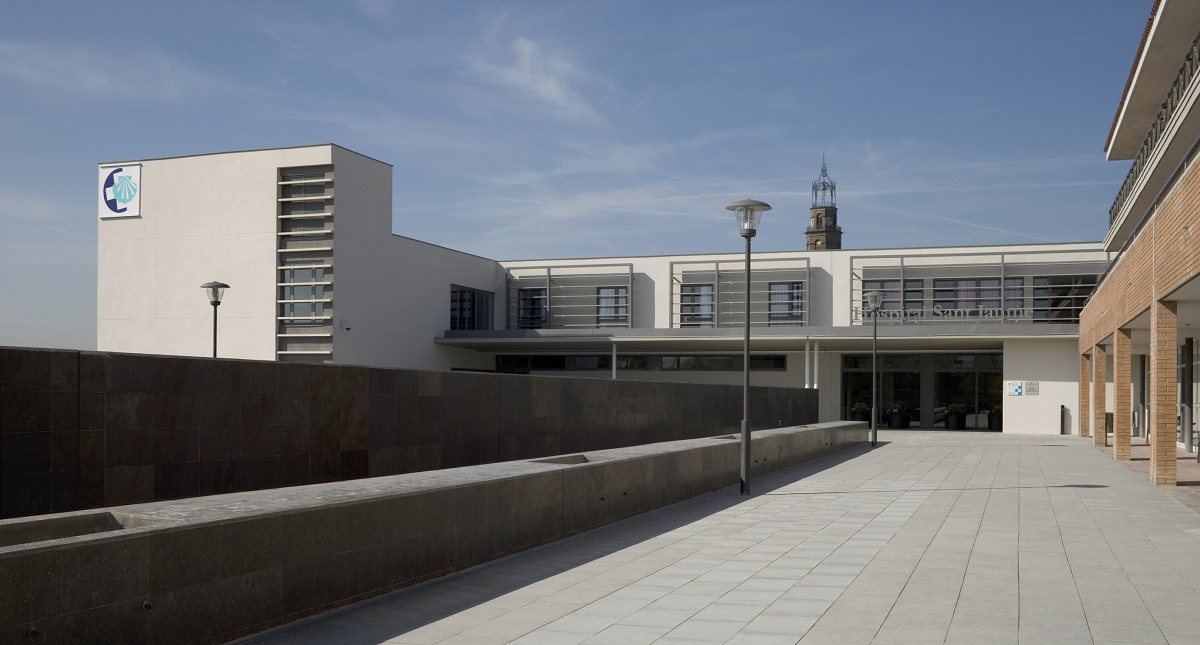 COMSA Corporación has boosted its presence in the healthcare infrastructure sector by participating in the development of hospital projects through three of its main business areas: Construction, Industrial Engineering and Maintenance, Conservation and Services. In the field of construction, COMSA is building the new Pediatric Cancer Centre at Sant Joan de Déu Hospital. The project […] 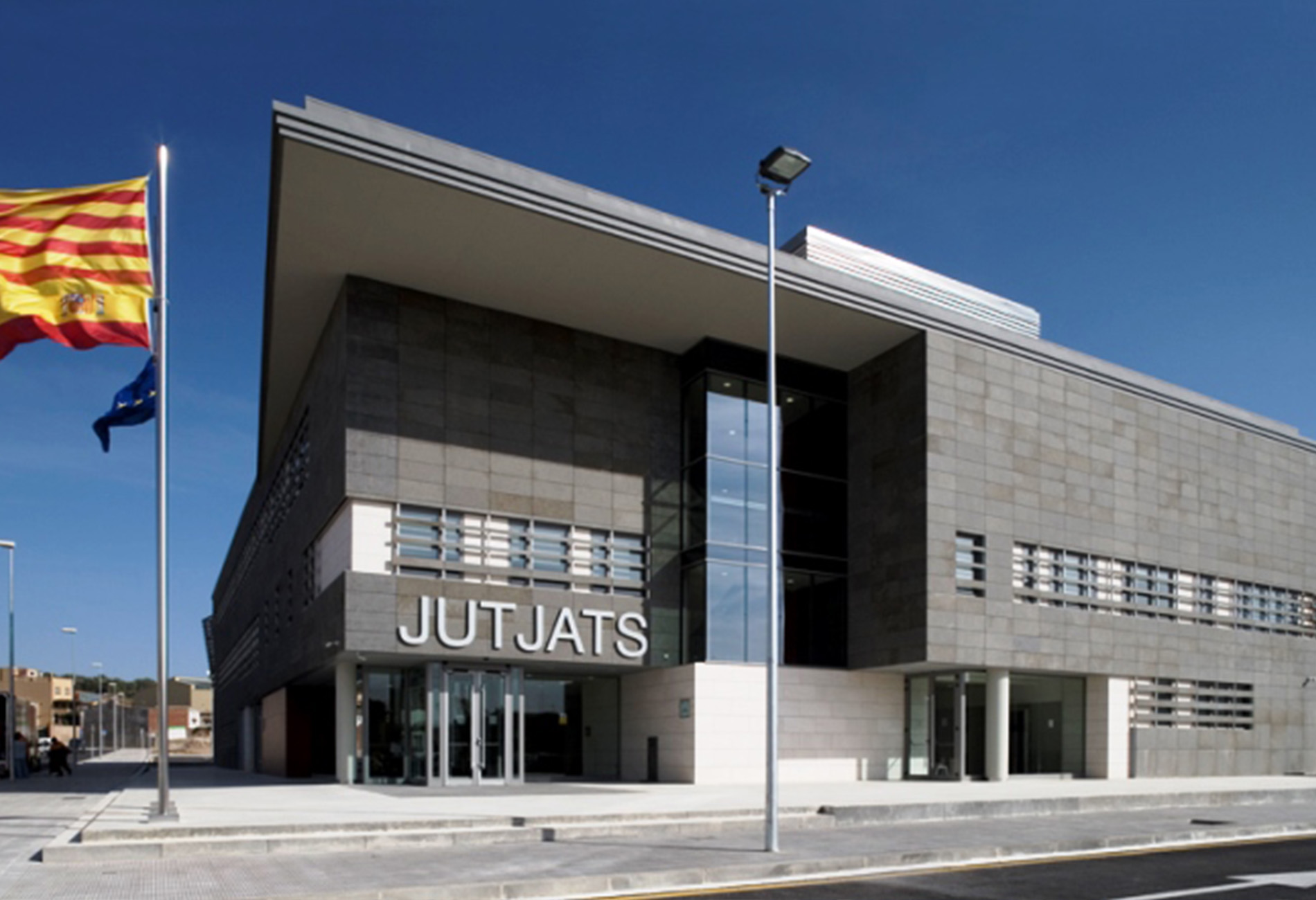